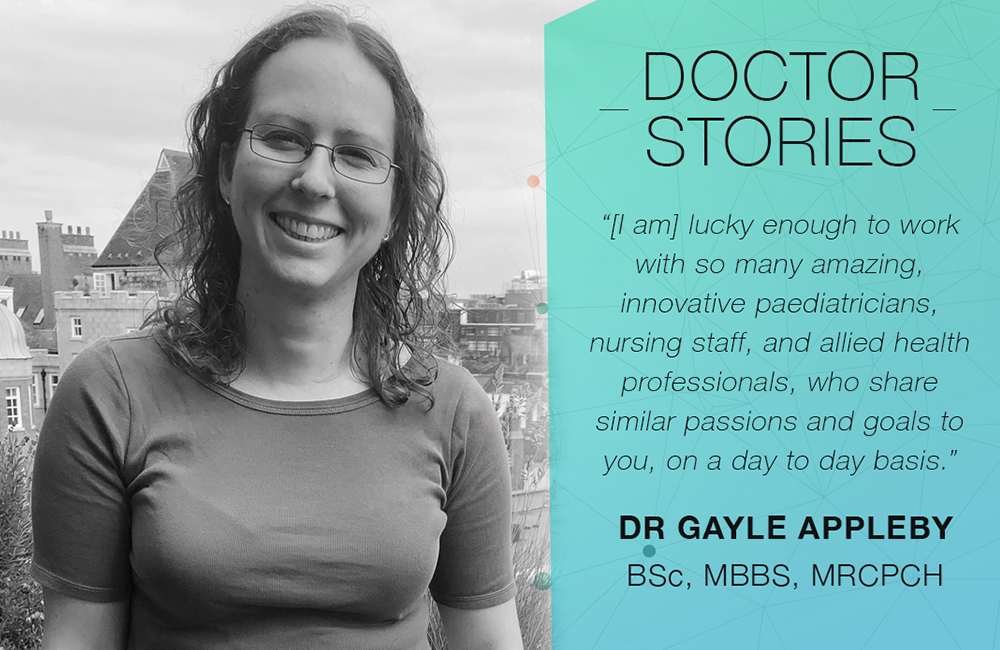 Meet Dr Gayle Appleby, one of the medical specialists who contributes to the knowledge within DemDx.

When I first started to think about a career, I wanted to be a journalist; I loved English at school and I enjoyed hearing about stories. However, unless I had been a science reporter I would not have been able to satisfy my curiosity about the how and why things work, especially regarding how the human body works. Medicine provides a balance for me between science and the arts, which I really value.

There were also several defining moments which also steered my path towards medicine, one of these was aged 14 on a family holiday in the Lake District when the car we were in crashed into a stone wall, the brakes having failed on a 1 in 7 descent. Luckily everyone walked away unscathed. I remember making a promise to myself that I wanted to help people in the future, which medicine enables me to keep fulfilling.

I always knew from the very beginning that I wanted to do paediatrics; I even put it on my UCAS application form! My mum was a paediatric nurse before she retired from nursing and I think that this had an unconscious influence on me as she is a real inspiration to me. Ultimately, though, I know my parents would have supported any job I went into, as long as I was happy in it.

For my elective, I went to Kenya and did some more paediatrics there, I met several incredible paediatricians who did some amazing things with very limited resources and were always striving to deliver the best care that they could for the children and the families. I was also treated as an equal by them, which, as a medical student was an unusual experience. I remember on my first day they asked me which antibiotics I would use to treat this incredibly sick child who unfortunately died later that same day.  I felt like a bit of a fraud for being there and that they thought I knew more than they did, but I appreciated the inclusivity. Now, from working in paediatrics for coming up to eight years, I can see this trait is present in a lot of paediatricians.  There is also an incredible amount of joy in my role as a paediatrician. This ranges from the patient experiences I am privileged to be involved in; for example the child whom you do a neuro assessment on, who, when you ask them to ‘squeeze your fingers tightly’, does just that, grabbing your fingers with both their hands and squeezes super hard with a massive grin on their face; to the sense of wonder at how you got to be lucky enough to work with so many amazing, innovative paediatricians, nursing staff, and allied health professionals, who share similar passions and goals to you, on a day to day basis.

It’s really difficult to define it down to two key moments in my medical career, because I feel there have been so many influences from patients, peers, and seniors, whom I’ve come into contact with, that have shaped my journey so far. It’s been a kaleidoscope of experiences from moments of fun, laughter, and comradery with patients and other members of the team, to times filled with tears, questions, and frustrations. Overall though, I still love getting up to go to work.

One key time period was at the end of my elective, I was caught up in the post-election violence that swept through Kenya at the end of 2007/ beginning of 2008. I was in a small village in western Kenya. The election results took an age to be counted, but once released the situation escalated quickly, there was rioting across the whole country. Even in the village where I was staying the villagers marched towards Kisumu to express their anger. I was scared. We left the village early in the morning, before the sunrise, the vehicle used to get me from the village to the airport was an ambulance. En-route we picked up a few people who were also braving the journey. I can still remember looking out as the sun rose and seeing how parts of the road were charred, a remnant from the burning road blocks in the preceding few days. I was so relieved to be back in the capital, but it was also gut-wrenching to see how much devastation and displacement had ensued; whereas,   previously there had been so much hope. I think the experience made me incredibly appreciative of everything I have in the UK ranging from the ability to buy food when and where I want to, to the free care at the point of access that the NHS provides.

A further key moment was as a Registrar when I went into a patient’s room to get a urine sample; however, when I was in there their breathing wasn’t looking quite right and the physiotherapist in there trying to clear their chest.  Suddenly the colour drained and I couldn’t feel a pulse; so I pulled the crash buzzer and started chest compressions as the physiotherapist used the ambu bag to give them inflation breaths. All your medical training kicks in at that point. More team members came in: even the paediatric surgical registrar who’d been doing their ward round came in to help, along with the anaesthetist and general paediatric crash team. We ended up getting their heart rate back up, they were transferred to PICU (Paediatric Intensive Care Unit) and survived. After the event I remember sitting with my juniors in the staffroom and we did a collective debrief of the event. I also spoke with the nursing staff who were involved in it too. It made me realise how important it is to check in with how your colleagues are, not only after events such as a resuscitation scenario but in general too. 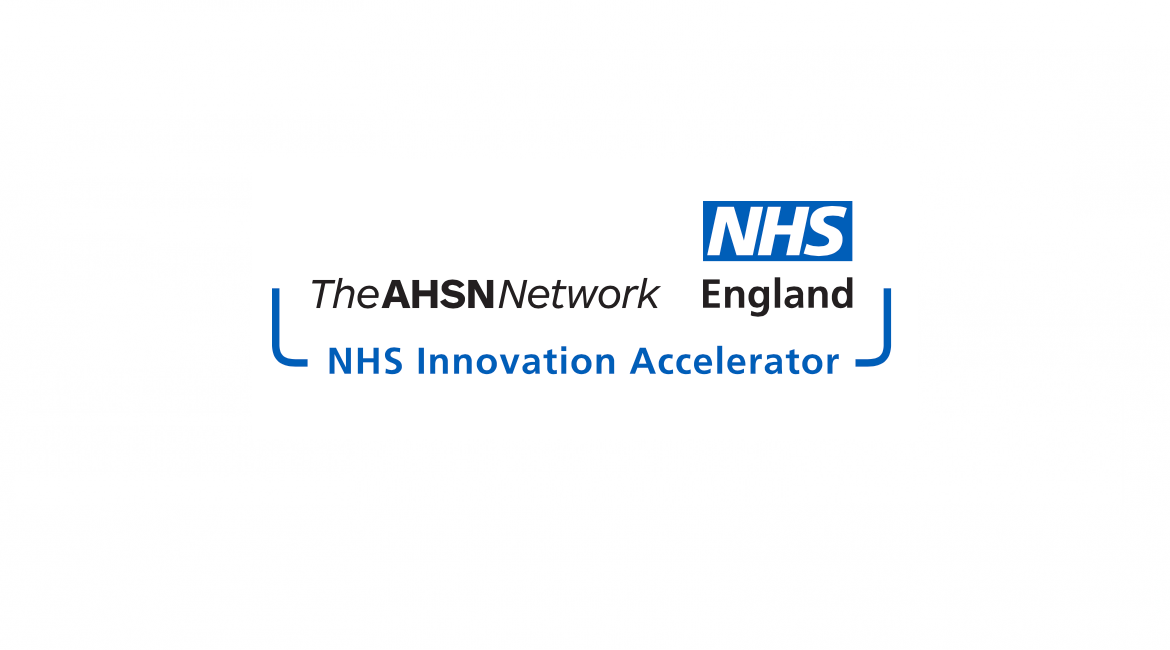 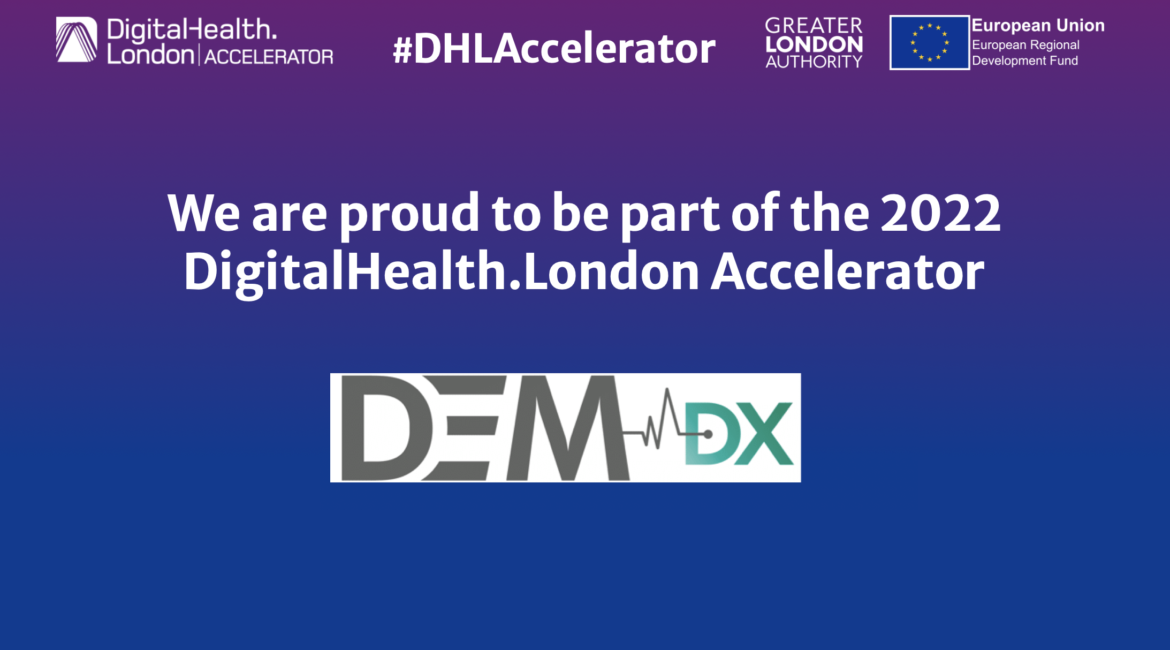